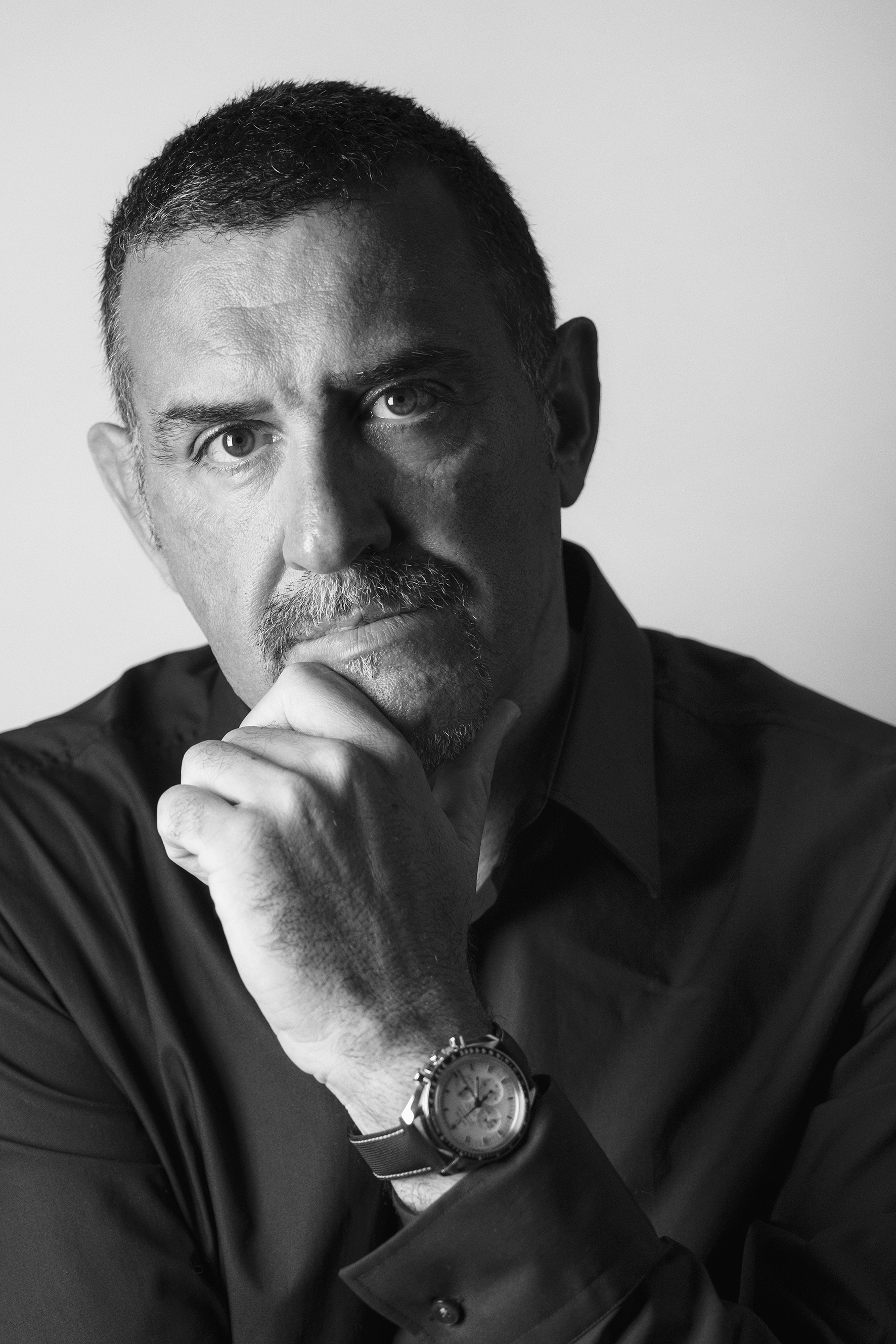 Daniele Duca was born in Ancona in 1967.

For over 25 years he has been involved in photography and works with the most prestigious Advertising agencies.
He became interested in this language at the age of 12 thanks to a blue and yellow Ferrania camera, earned by his maternal grandmother using points collected from the Mira Lanza soap powder promotions.
He has exhibited in various locations, including several times at the Ikona Gallery in Venice, run by Mrs Živa Kraus.
He presented a one man exhibition entitled “Expo 2015: pasta as architecture in the photographs of Daniele Duca” at the FAB, Architectural Bureau in Milan.
One of his recent personal exhibitions was presented at Trieste in 2018, at the Alinari Image Museum with a series dedicated to peppers.
He was the winner of the 22nd International Biennial of humour in Art in 2003, in the advertising section.
Nel 2010 he was made a member of the Accademia dei Georgofili in Firenze for having illustrated a volume on the Italian Chianina breed of cattle.
Also in 2010, he won the International Prize “I marchigiani dell’anno” (Marche people of the year), for his work in the field of photography.
He is a journalist and has two children.